Andile Peter is regarded as the most beautiful gày. This is said to be so because of his physique. Unlike many other transgenders, Peter made himself look pretty much like a female. This must have been a lot of effort put my his surgeons

When his pictures were shared, many men got attracted to him not knowing it’s actually a man they are being attracted to. It was later that it was disclosed that his is Peter and he’s a guy. This got a lot of reactions, some men said if they see this kind of person on the road, they will not hesitate to approach him because they won’t know it’s a guy. 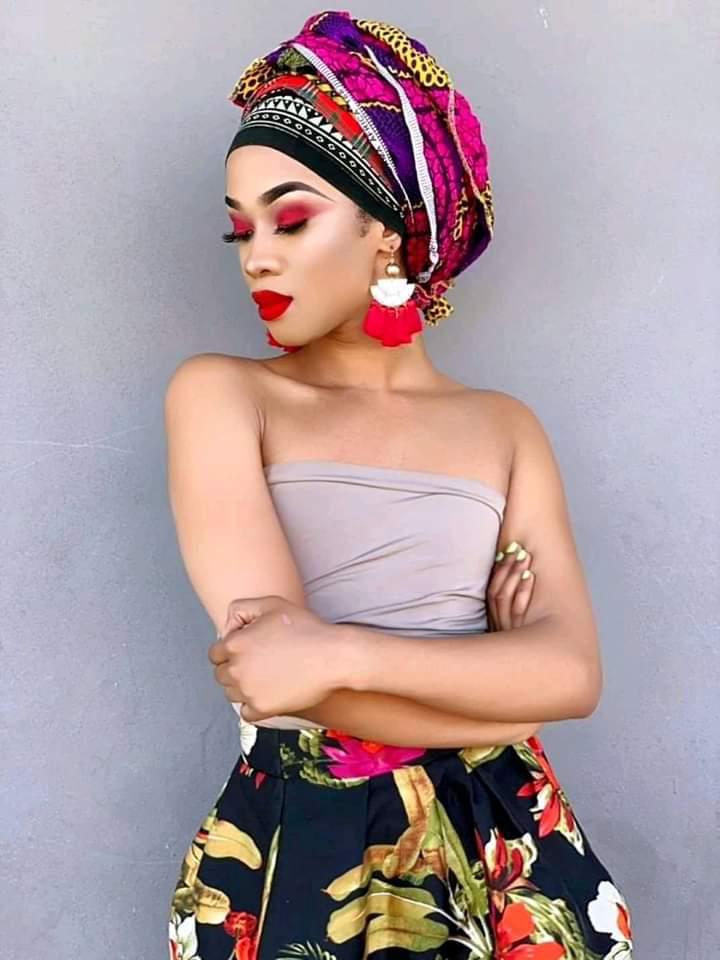 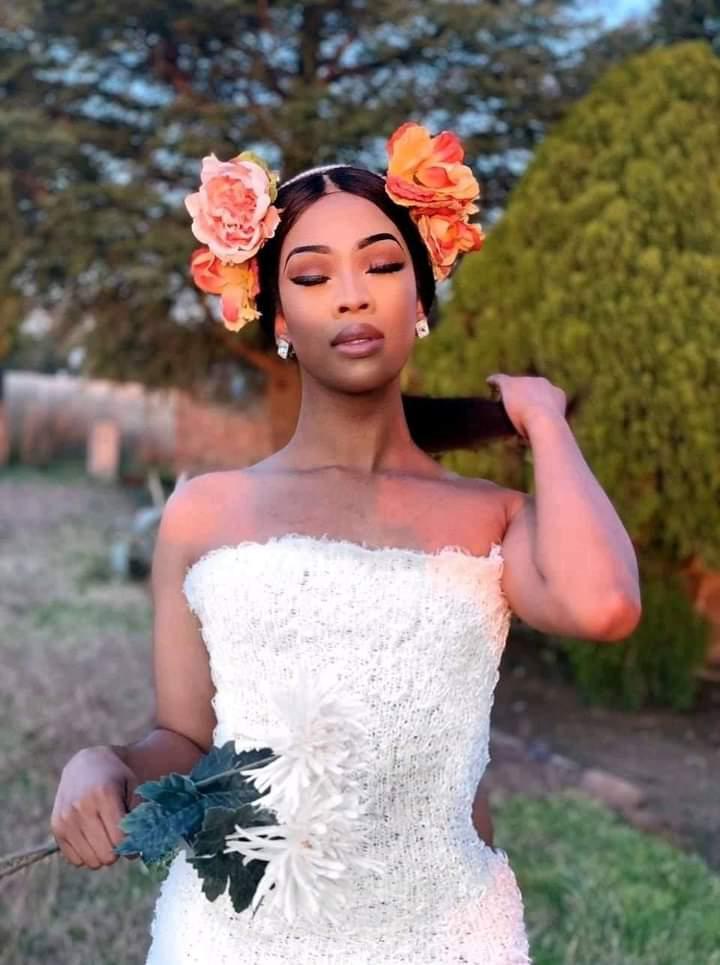 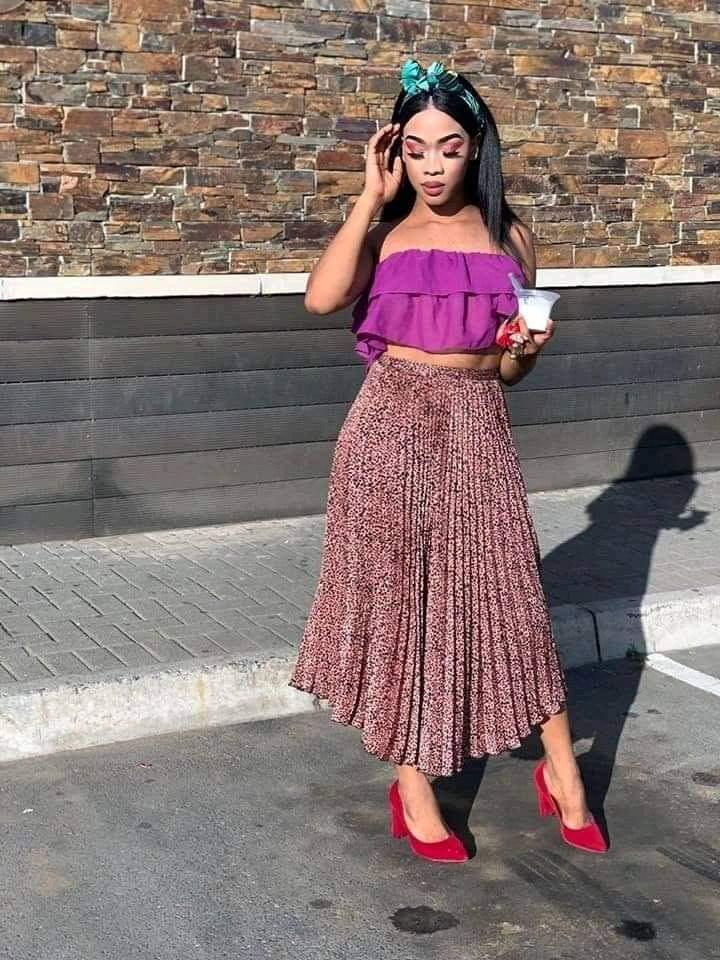 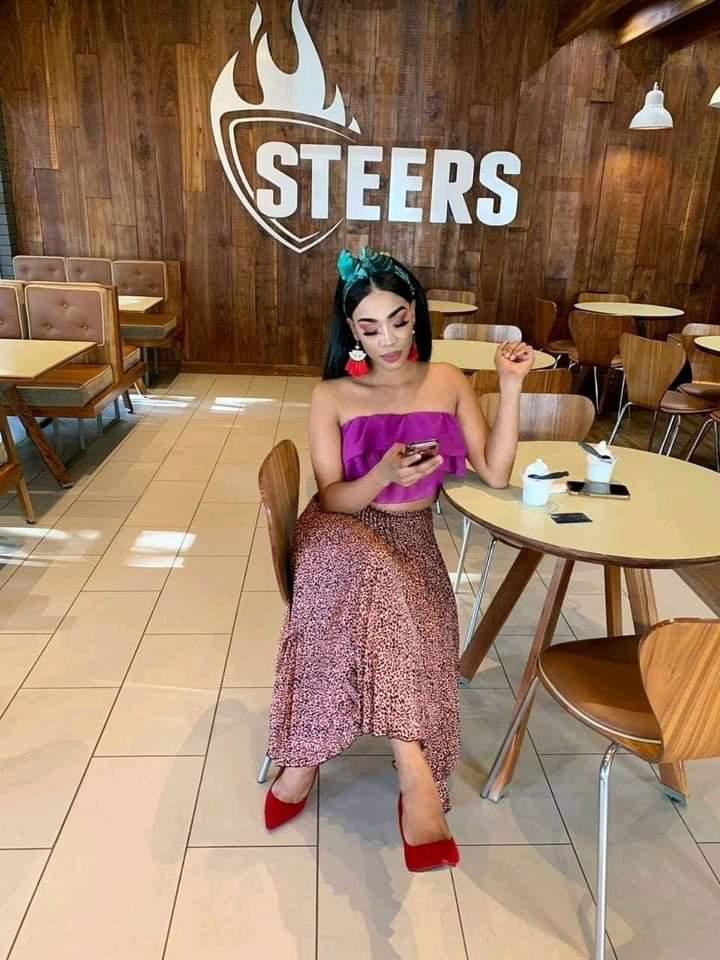 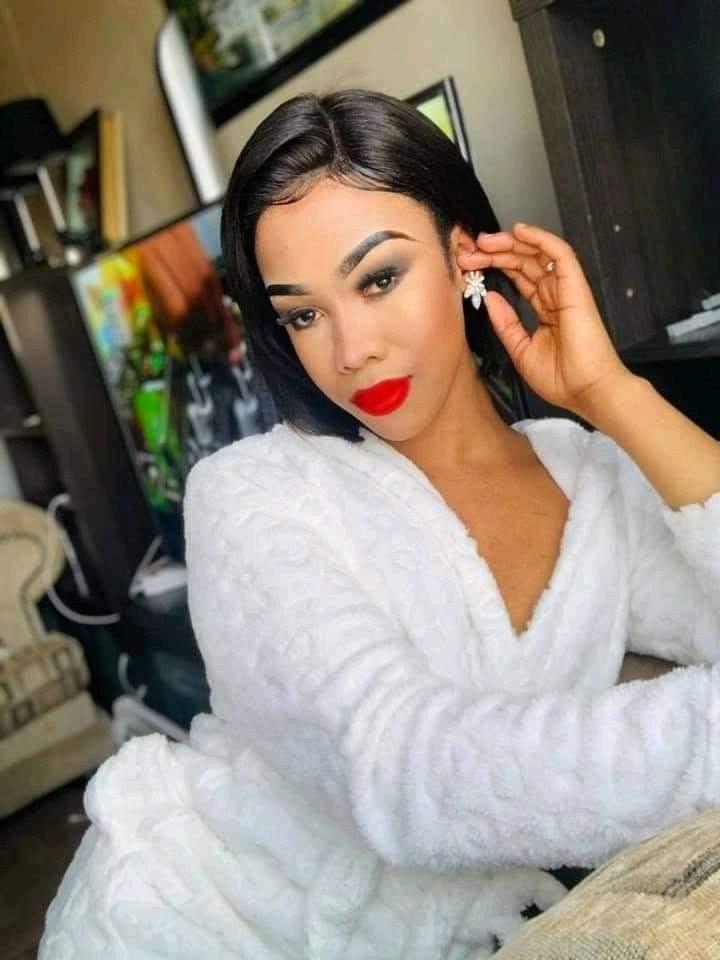 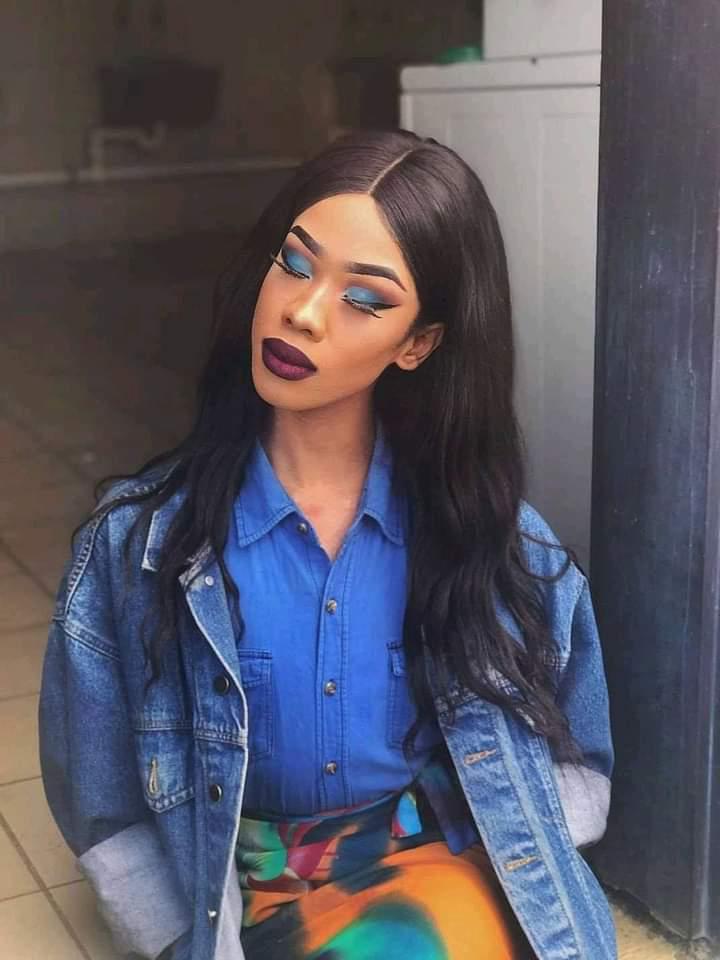 His make up is superb and astonishing as he is loved by many people in Mzansi. For a guy to kill make-up like he does, it’s very rare and that indeed shows that he is so gifted in this field of women. This also shows he is prepared to do anything to feel like a woman. 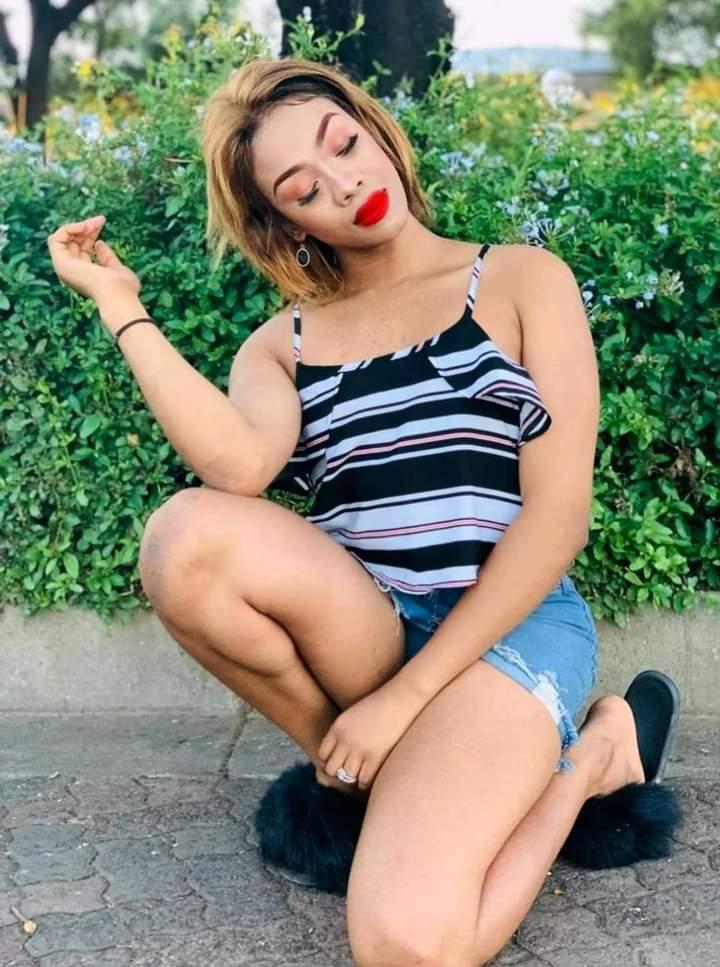 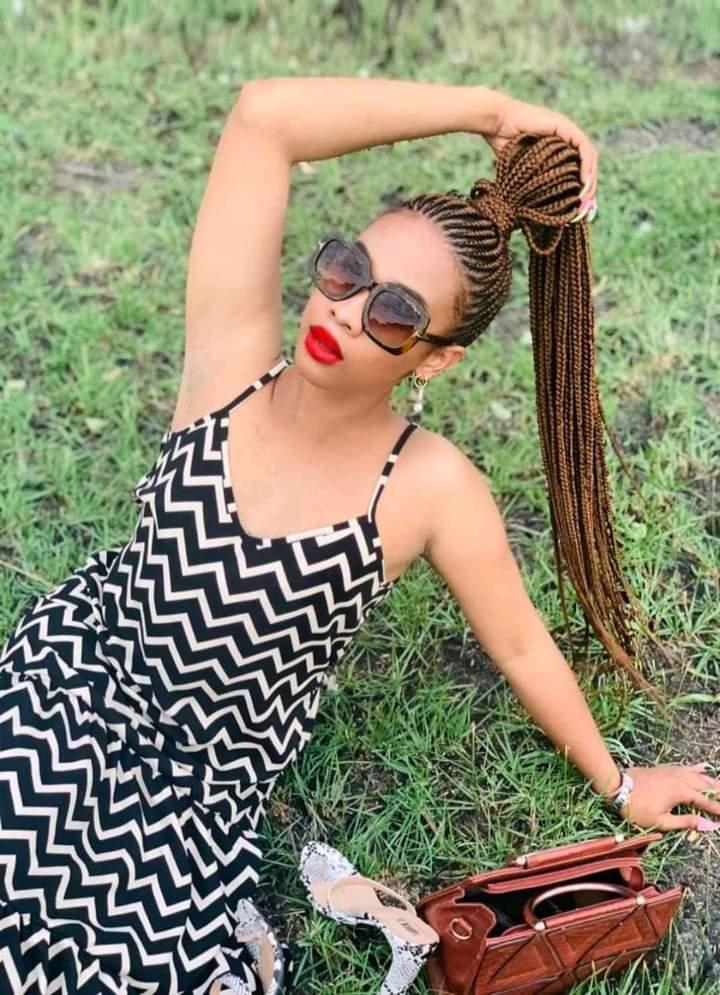 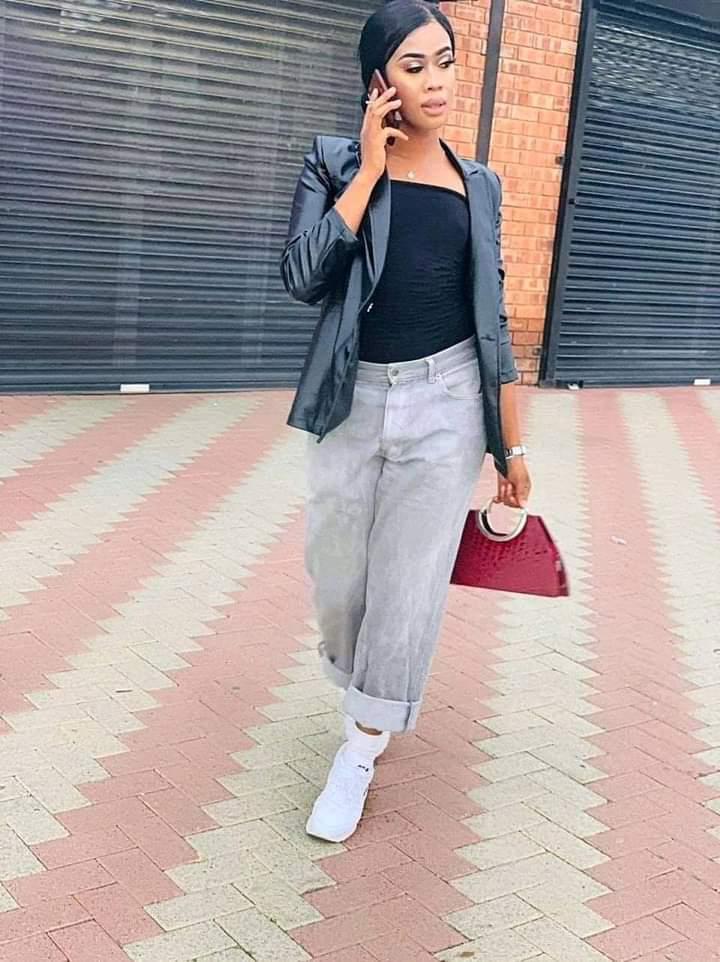