Vibrators are being used by women as a source of pleasure incase a man is not around. It acts as a male being during sexual intercourse.

Since vibrators are artificial tools, they break like what happened to a lady in this story. 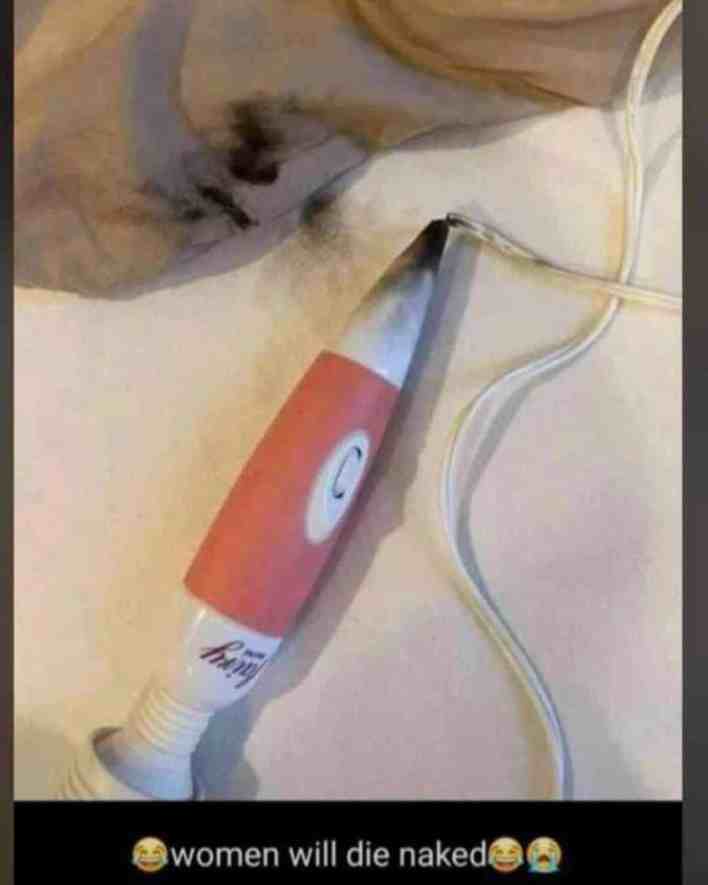 So as she was into the act of using the shaker which was plugged, unfortunately, it developed a fault after which shocked her and exploded in the vagina that almost killed her.